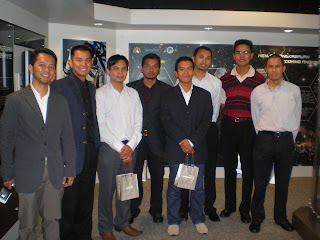 Association members at the Exhibition Hall

10th October 2008, Planetarium Negara- A year ago we embarked on our historic journey to space. To commemorate the event, ANGKASA launched an awareness campaign to run from the 10th to 21st October 2008, the exact duration we were in space last year. 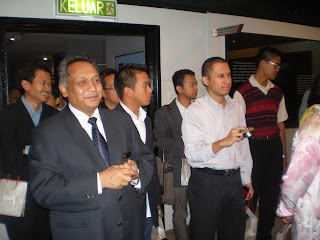 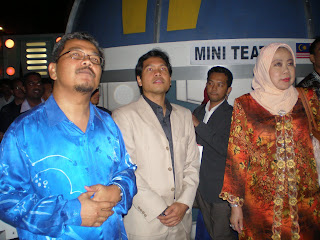 Due to the heavy evening downpour in Kuala Lumpur, the ceremony which was supposed to be located outdoors underneath the stars and galaxy was moved to the Planetarium’s Dome Theatre. At 8pm Dr. Mustafa Din Subari, Director General of ANGKASA gave a welcoming speech to the invited guests and explained a brief outline of our progress and upcoming projects. The upcoming projects were mostly geared towards creating public awarenes. Among the interesting projects is a documentary series to be aired in December. 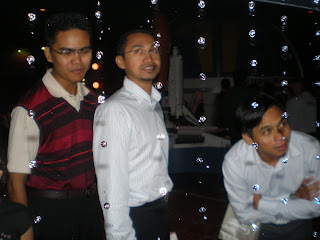 Datuk Dr. Maximus Ongkili then officiated the event followed by a short video presentation of the Angkasawan Programme. We then took a short tour of the Angkasawan Exhibition held in the Planetarium’s Exhibition Hall. The exhibits on display were very comprehensive from a mock-up Soyuz capsule to space memorabilias brought back by our first Angkasawan. 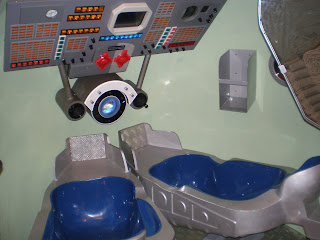 Information on the space experiments and selection process were also on display. The names of successful candidates were also listed to the delight of our association members that were present. It’s a great exhbition and I urge everyone to make their way down to the Planetarium to view it. 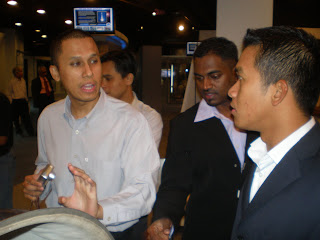 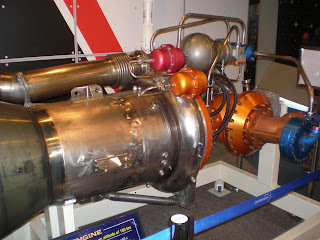 After a short interval, we witnessed a mock-up launch of the Soyuz TMA-11 rocket with fireworks to mark the anniversary of the Angkasawan Programme. ANGKASA had put on a great show and I truly enjoyed myself. 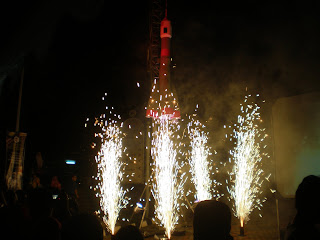 A public talk series will also be held at the Planetarium. Details are as follows:

10am 14th Oct Prof A. Rahman on Microgravity Space Research 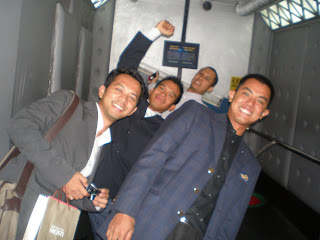 Having fun at the Anti-Gravity room 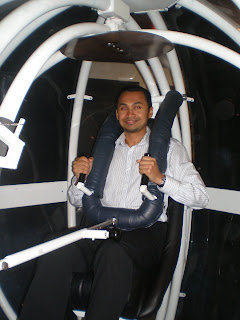 Trying out the Space Ball