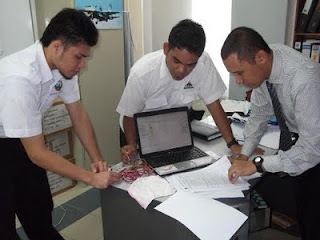 This applied research from Universiti Kuala Lumpur had captured the attention of the Malaysian Space Agency and Japanese Space Agency and this had enhanced Universiti Kuala Lumpur’s reputation as the premier institute in applied research and engineering. The team consisting of advisor Dr. Mohd Harridon Mohamed Suffian and 2 students Muhamad Zaim Ismail and Muhammad Zaim Mahd Nor would actuate the experiment in a GulfStream Jet own by the Japanese Space Agency.